Robin Williams, Comic Genius and the Gift of Laughter

For those of us who grew up with Robin Williams as Mork (seen here in a touching sequence where he reports the loss of a friend), or as Mrs. Doubtfire (seen here, cooking), this has been a rough week.

Robin Williams had an uncanny ability to make people laugh – at him and at themselves. When he riffed on the French – either those from France or those here in Quebec, he was incomparable. His shtick on golf, most often done in a thick Scottish accent, was priceless.

His comedy shows were sold out affairs, and his selfless travelling to war zones in order to entertain American troops abroad spoke of his open heart and selfless generosity. Whether he was goofing on football, or talking about the role of the USO, his humbleness and humanity are so evident.

His range was extraordinary: Broadway, where he starred as a dead tiger in Bengal Tiger at the Baghdad Zoo, innumerable movies including Good Morning Vietnam, Awakenings, Good Will Hunting (for which he won an Oscar), or even in a wonderful interview on Inside the Actor’s Studio.

His manic abilities translated well into animated films, like Aladdin and Happy Feet which is where I took this last link from. Play it, smile, and think of happier days, and the joy that this man brought to the world. 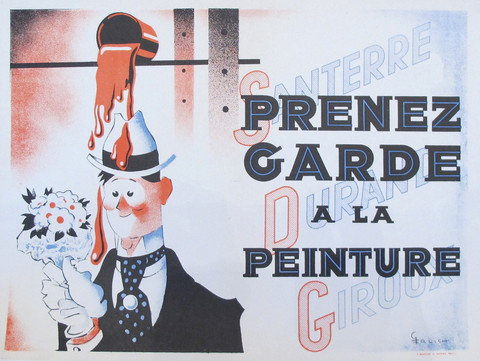 Robin Williams was capable of playing hapless characters as well as characters with depth. He was Everyman: sometimes happy, sometimes sad, but always effervescent in his humility… RIP Mr. Williams, RIP.