I’ve got enough to eat at home…

It is so very tempting to write about Rob Ford, the beleaguered Mayor of Toronto, but, in the interests of keeping the blog refined and well out of the gutter, let’s just say that he has provided us with no end of conversation and giggles in the last few weeks. (We’re not the only ones, to be sure, but we love Jon Stewart’s take on the situation, first this one, then this one.)

It’s kind of hard to know where to begin… the madness of Rob Ford never ends: there’s the (consistent) drug use, the drunken rages, the wandering around City Hall in a stupor, videos of crack smoking… bizarre press conferences. The fun never ends. It’s…. madness! 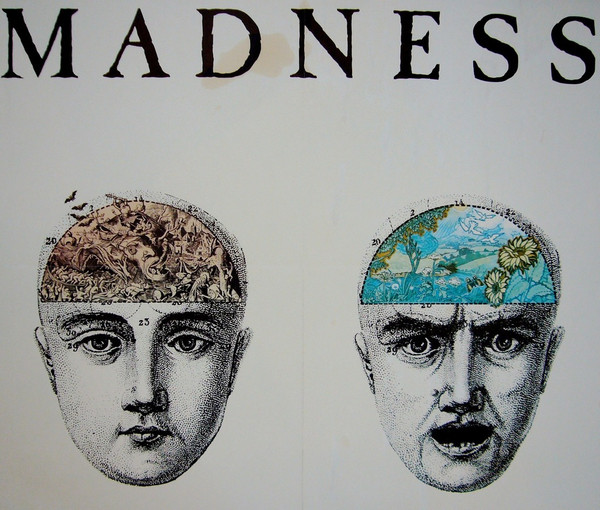 I think that the person I feel sorriest for in this whole mis-adventure, aside (obviously) from the entire population of Canada’s largest metropolis, is Mrs. Rob Ford. I mean, can you imagine? She has some excellent role models to choose from: there’s Mrs. Elliot Spitzer (her husband had a few very well-documented trysts with high-priced call girls), Mrs. Anthony Weiner (who’s husband has a propensity to text sexual images of himself to a wide variety of young women), and of course, Mrs. Bill Clinton (who had to deal with Miss Monica Lewinsky).

Most normal folks would have slunk off into the scenery by now. But not Mr. Ford. He seems not to realize the amount of trouble he’s in – and it just keeps getting worse (or worser, as Giulian used to say when he was little). At least he’s taken some of the attention off other cities in the country … no one’s talking about the rain in Vancouver, the impending snow in Montreal, or whatever it is folks talk about in the rest of the country. So, hats off to you Rob!